A selection of the need-to-know civil justice news for the week of July 26-Aug. 1.

Courts Not Arbitrators Decide Whether Class Claims are Subject to Arbitration

Employees sued their employer in federal court, individually and as a class, for failing to pay overtime. The employees had signed an employment agreement that included a provision that any dispute relating to their employment would be submitted to arbitration.

The U.S. Court of Appeals for the Third Circuit ruled July 29 that a Medicare beneficiary who receives a personal injury settlement must reimburse the government for medical bills it paid in connection with the accident.

Steve Strunsky I The Star-Ledger

State officials Tuesday defended a decision to sue a small Florida pizza chain for mimicking the Garden State Parkway’s iconic yellow and green insignia in its logo. John O’Hern, chief operating officer of the New Jersey Turnpike Authority, said failing to take action would leave the state vulnerable to charges of selective enforcement from anyone seeking to exploit the state’s intellectual property.

A New Jersey appeals court ruled on July 28 that an incapacitated plaintiff is entitled to relief from the filing deadline under the state’s Tort Claims Act even though her guardian was capable of bringing the claim on a timely basis.

Sean O’Sullivan I The News Journal

The first time Nigel Sykes tried to get money from the Seasons Pizza restaurant, he did it with a gun, forcing his way into the business through the back door. This time, Sykes is trying to get money from the pizzeria by suing the employees who tackled him and wrestled his gun away during the robbery.

Even Matt Lauer Thinks This Lawsuit is Ridiculous 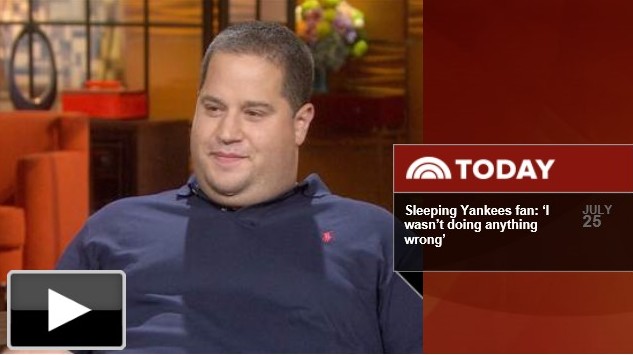 Lawyers representing government watchdogs and media outlets are claiming that the administration of Gov. Chris Christie has adopted a stance in which requests for information made under the state’s Open Public Records Act are being routinely denied out of hand, leading to an increasing number of court fights.

The New Jersey judiciary is getting by with fewer and fewer resources, as judicial ranks have hit a valley, according to this year’s general assignment order.