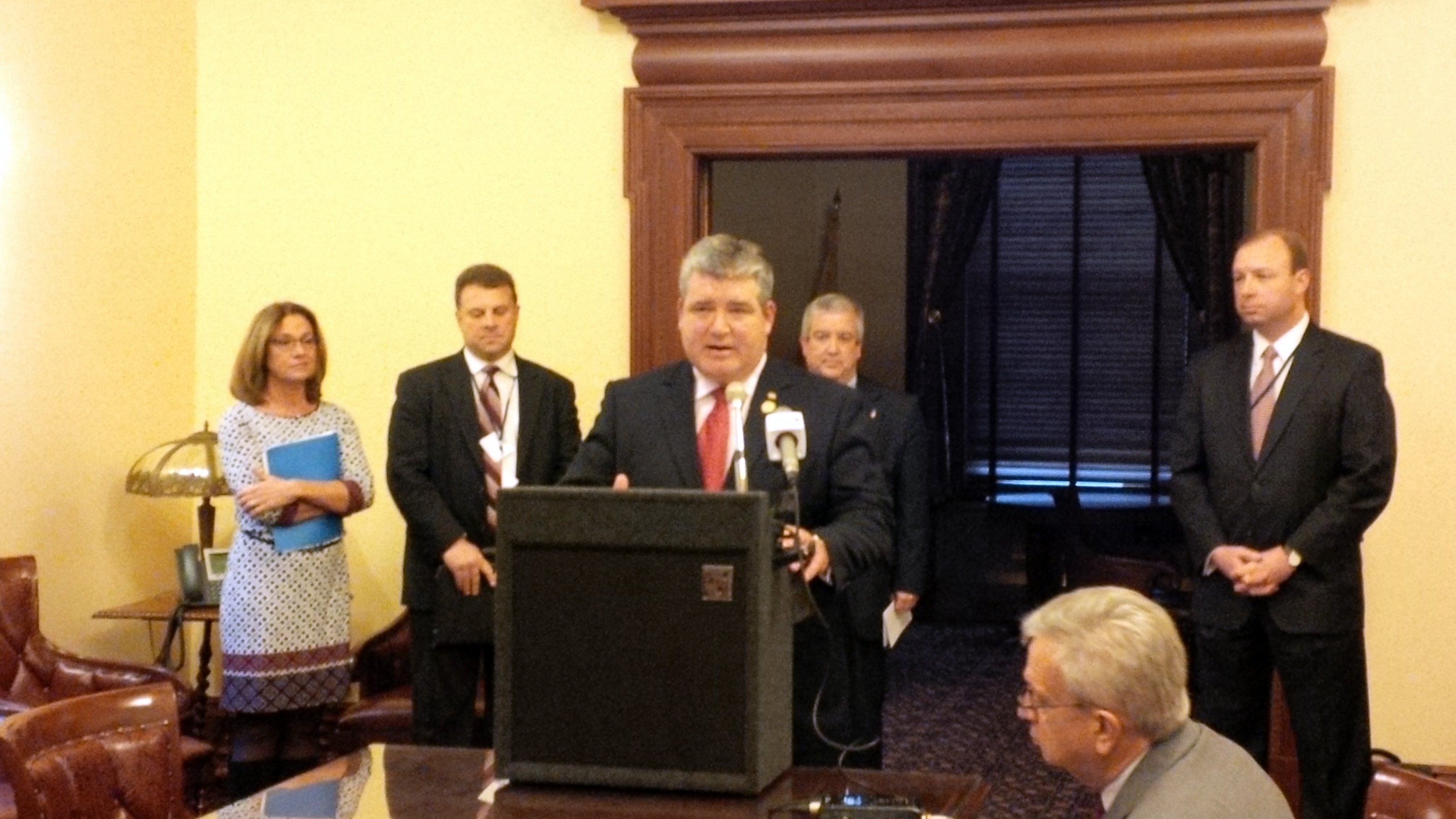 “New Jersey can’t continue to come in at the bottom of the U.S. Chamber’s ranking of state legal climates and keep showing up in the American Tort Reform Association’s ‘Hellholes’ report and expect businesses to view our state as the best place from them to grow their business,” said NJCJI President Marcus Rayner. “The Senator’s bill addresses one of the areas in greatest need of reform – New Jersey’s Consumer Fraud Act. S2293 would bring the CFA back to what it is supposed to be – a law that fights fraud, not business.”

“Reform of the Consumer Fraud Act is particularly important to small and independent businesses,” said Laurie Ehlbeck, the New Jersey State Director of the National Federation of Independent Businesses (NFIB). “A single lawsuit can bankrupt a small business, both because of legal fees and because of the havoc it wreaks on the owner’s ability to tend to his or her business. The law should be amended to punish the worst actors and protect customers without burdening honest businesses who make a harmless mistake.”

“We know that a state’s legal climate is one of the factors businesses consider when they are looking to expand or move into a different state,” said Michael Egenton, senior vice president of government relations for the New Jersey Chamber of Commerce. “Right now New Jersey’s legal climate does not compare well to other states, and the out of control nature of our Consumer Fraud Act is one of the reasons why. It is time to make some common sense changes that will show the business community that New Jersey is serious about growing jobs and improving the state’s economy.”

“The Consumer Fraud Act exists to protect consumers, not to play a game of ‘gotcha’ with employers who may make an honest mistake,” said Michele Siekerka, President, New Jersey Business & Industry Association.  “If such a mistake causes no financial losses to consumers, then there should be no financial damages awarded as a result.  This bill strikes a fair balance between the need to improve our business climate and the need to protect consumers.  It deserves the support of the full Legislature.”

“Sen. Oroho’s CFA legislation is one of five common sense reform bills with bipartisan sponsorship currently under consideration in the legislature. The passage of this legal reform package, particularly Sen. Oroho’s bill, would significantly improve New Jersey’s reputation for litigation. Business is asking, and if legislative leaders want to improve the business climate without hurting the budget, then legal reform is one of the best ways to do so,” Rayner said.

The New Jersey Civil Justice Institute and its members support a number of common sense legal reforms that will ensure the state’s legal system resolves disputes expeditiously and impartially, based solely upon application of the law to the facts of each case. Such a system fosters public trust and motivates professionals, sole proprietors, and businesses to provide safe and reliable products and services while ensuring that truly injured people are fully compensated for their losses.