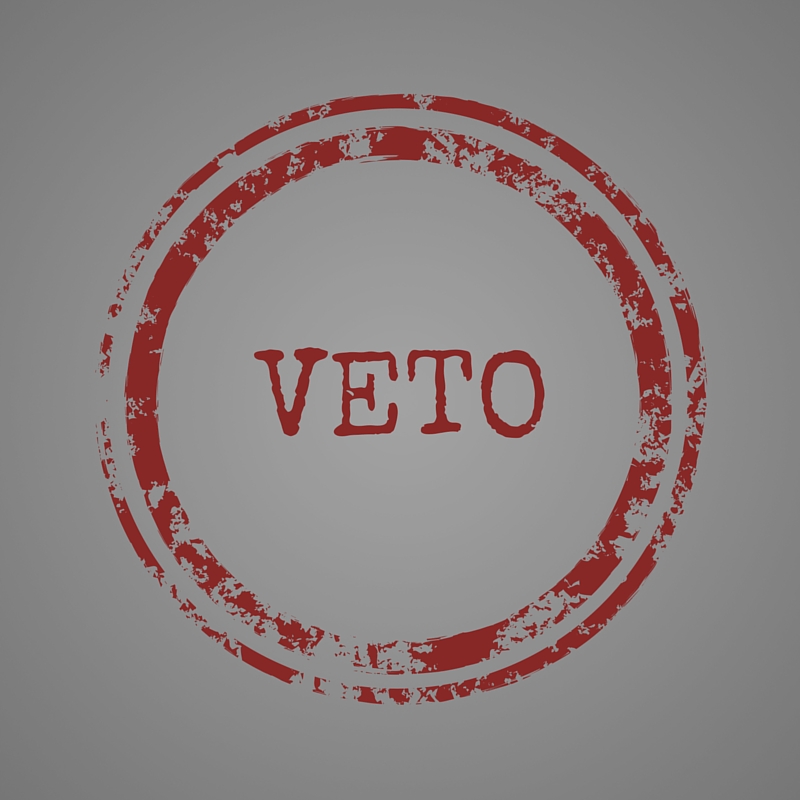 Gov. Chris Christie took up his veto pen on Monday and conditionally vetoed an equal pay bill that would have made New Jersey a significant outlier and opened employers in our state up to unprecedented liability. In his five-page veto message, Christie objected to several provisions of the bill that NJCJI had flagged as problematic.

“Governor Christie protected New Jersey employers from endless litigation while making it clear that gender-based pay discrimination should not be tolerated in  New Jersey,” said NJCJI president Marcus Rayner. “The real purpose of this bill was to make it more lucrative to sue New Jersey employers.”

“We can protect employees from discrimination without subjecting employers to this type of unlimited liability. As an attorney Gov. Christie knows this, so he was able to see through the misinformation being spread about this legislation, and provide and alternative that would actually codify our existing case law and match federal law.”

Bill Would Presume Businesses Are Guilty Until Proven Innocent

A2750/S992, which has been mistakenly characterized as a state-level Lilly Ledbetter Fair Pay Act, actually goes much further than the federal law and makes changes to the fundamental underpinnings of our legal system.

Under the legislation passed by the Legislature, an employee could begin a job out of college earning a competitive market wage for her chosen profession and remain with the same employer for her entire career. At the moment of her retirement, she could use the database of wage data (which is mandated by the bill) to argue that her salary reflected a sex-based differential, and that her paychecks from the point of initial hire reflect one, long, continuing violation for which the statute of limitations had never begun to run, entitling her to compensatory damages for the entirety of her career.

In order to defend themselves against such a complaint, a business would have to prove their innocence in court, since this legislation would have shifted the burden of proof from the employee to the employer. This is a radical, unprecedented change.

Though this legislation goes much further than the federal law, there is no reason to believe it will do anything to increase pay equity.

NJCJI applauds Gov. Christie for recognizing that New Jersey businesses do not need to face the risk of additional litigation, and especially should not be presumed guilty when a lawsuit is filed against them.

New Jersey must continue to work towards improving its legal climate rather than enacting bills like this, which would further enhance our reputation as a lawsuit haven.