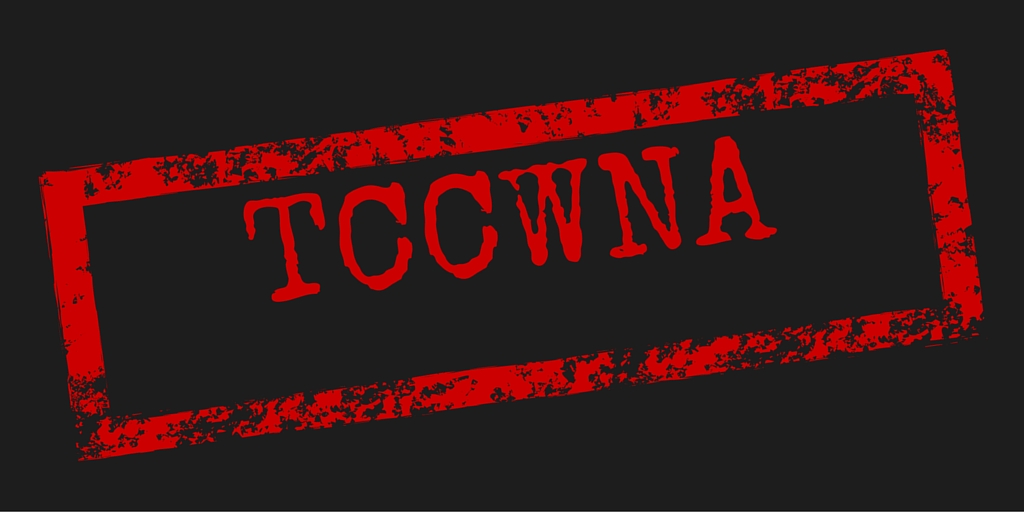 The New Jersey Civil Justice Institute has filed an amicus brief in two cases related to the price of drinks on menus. The cases, Dugan v. TGI Friday’s, Inc. and Bozzi v. OSI Restaurant Partners, LLC (which was not a written opinion in the lower court) are both class actions brought by consumers who claim the restaurant’s failure to clearly post prices on all drink items violates New Jersey’s Consumer Fraud Act (CFA) and Truth-in-Consumer Contract, Warranty, and Notice Act (TCCWNA).

NJCJI has been spearheading the effort to reform both the Consumer Fraud Act and the Truth-in-Consumer Contract, Warranty, and Notice Act, so we are very interested in what the court will do with these cases.

The court has asked the following question in both cases:

“Is class certification appropriate in this action where plaintiffs allege that defendant violated the Consumer Fraud Act (N.J.S.A. 56:8-1 to -184) and the Truth-in-Consumer Contract, Warranty, and Notice Act (N.J.S.A. 56:12-14 to -18) by failing to include drink prices on its menu?”

In the Dugan case, the court will also determine whether “charging different prices for the same beverage, depending upon where in the restaurant the beverage was served” can be the basis of a CFA and TCCWNA class action.

If you would like to support our CFA or TCCWNA reform efforts, please contact NJCJI’s chief counsel, Alida Kass.

The New Jersey Civil Justice Institute thanks Gavin Rooney of Lowenstein Sandler for his work on this case on NJCJI’s behalf.