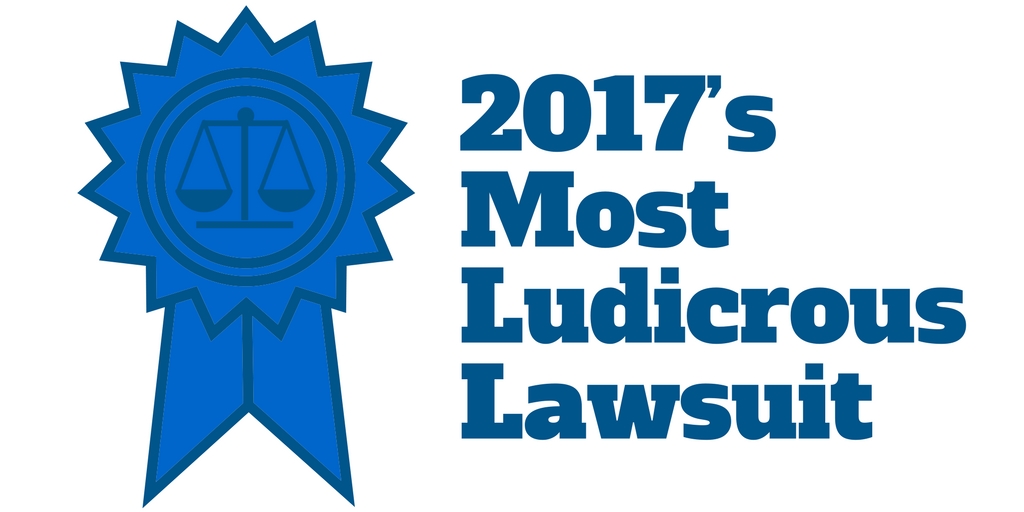 The public has spoken! An overwhelming majority of voters in our annual Most Ludicrous Lawsuit poll determined this year’s “winner” should be the suit filed over a mouse attack in a Home Depot. The home improvement chain decided to settle after a Hackensack woman claimed she was assaulted by a mouse in one of its stores. The plaintiff allegedly “grab[s] her neck because she feels there is something there, and she suffers nightmares that a mouse might be endangering her life.” And she “looks for mice on her plate when eating.’’

While it is unfortunate that this woman had a traumatic run-in with a mouse, it is ridiculous that she sued over it.