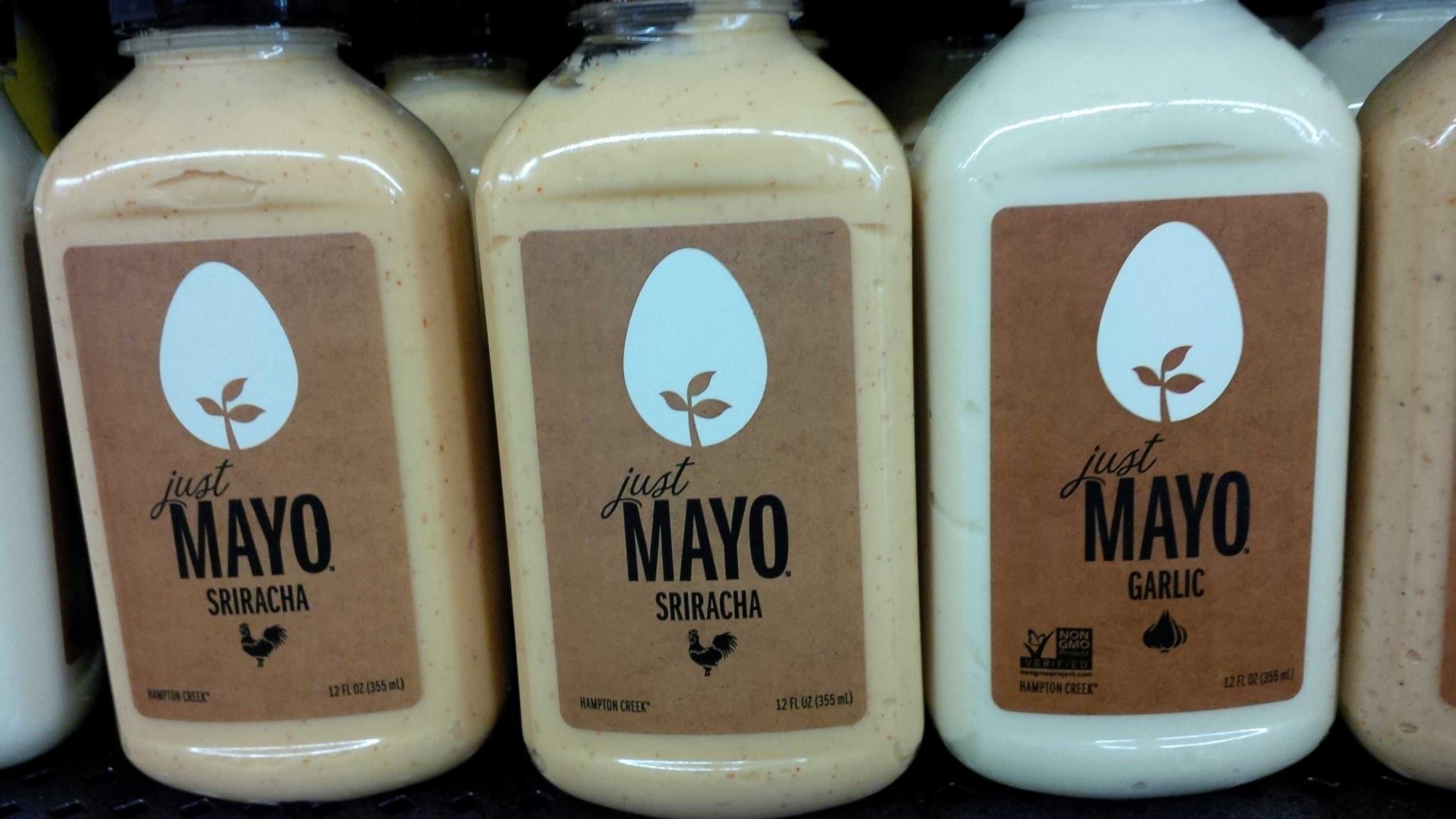 It has been almost a year since we first brought the plight of Just Mayo to your attention. The popular start-up company that makes egg-less food products has been entangled in multiple legal battles over the past year all because there is federal definition of mayonnaise. Yes, you read that right, there is a federal definition of mayonnaise, and it’s spurring litigation.

Last fall, Unilever, the maker of the popular mayonnaise brand Hellmann’s, filed a lawsuit in federal court in Newark against Just Mayo’s parent company, Hampton Creek. Unilever alleged that Hampton Creek was violating the federal Lanham Act and the New Jersey Consumer Fraud Act. Mayonnaise is a defined term under federal law – an emulsion of vegetable oil, an acidifying ingredient such as vinegar or lemon juice, and an ingredient containing egg yolks. One of Just Mayo’s main selling points is that it does not contain eggs, thus it is allegedly in violation of the law defining mayonnaise.

Unilever could have filed this lawsuit in virtually any federal courtroom across the country since Just Mayo is widely distributed, but they chose to file in New Jersey. Why? Perhaps because New Jersey virtually invites food-based litigation with its overly broad Consumer Fraud Act (CFA). (It is worth noting that this Consumer Fraud Act litigation was business vs. business, no actual consumers were involved.)

That suit was dropped after Hellmann’s faced public backlash, but Just Mayo’s legal issues persist. The company is now facing an inquiry from the FDA, and another consumer-fraud based class action lawsuit very similar to the one previously filed in New Jersey, but this time filed in Florida.

It was also recently revealed that the taxpayer-funded American Egg Board has been lobbying for enforcement of the decades-odd definition of mayo as well as assisting with the previous litigation against Hampton Creek.

A recent article in The Hill summed up the situation perfectly:

“Ultimately the FDA is freezing mayonnaise in the 1950s, allowing a nearly half-century-old law dictate the future of food. It’s difficult to justify. It becomes even harder to do so when you realize there is no health or safety issue with a product like Just Mayo. This highlights a serious — yet frequently overlooked — point that regulations often serve to protect the narrow interests of a few at the expense of consumers, other producers and innovation itself. But what should really turn stomachs is how the American Egg Board — an entity overseen by the USDA — acted in response to new competition and sought to quash innovation.”

It is time we cut back on the number of outdated regulations that are hampering innovation and economic growth. As an added bonus, bogus “consumer” lawsuits that clog up our court system while in no way benefiting consumers will be reduced.