Plaintiffs’ lawyers have weaponized class action lawsuits in recent decades in their endless search for massive fees. Increasingly, New Jersey allows private class actions for minor regulatory infractions, where little or no harm occurs. Plaintiffs’ attorneys’ financial interest in the outcome of these cases typically conflicts with the public interest when determining which cases to pursue.

Indeed, class actions rarely fulfill their supposed purpose. Everyone wants people who have been harmed to be made whole, but this does not happen in most class action cases. In fact, only 13% of class actions have any positive outcome for the plaintiffs. Of that 13%, the average payout to each plaintiff is $32 from the settlement (class actions rarely go to trial). Where does the rest of the millions of dollars you hear about with class settlements go? You could probably guess—it goes to the lawyers who pursue these cases.

NJCJI works to persuade legislators and judges to rethink this expanding policy of private regulatory enforcement. Through its efforts in this area, NJCJI has successfully moderated or eliminated legislation that would transform New Jersey into a hotbed of class action litigation. NJCJI also has a proven track record of success in the courts on this issue.

NJCJI’s work in this area includes: 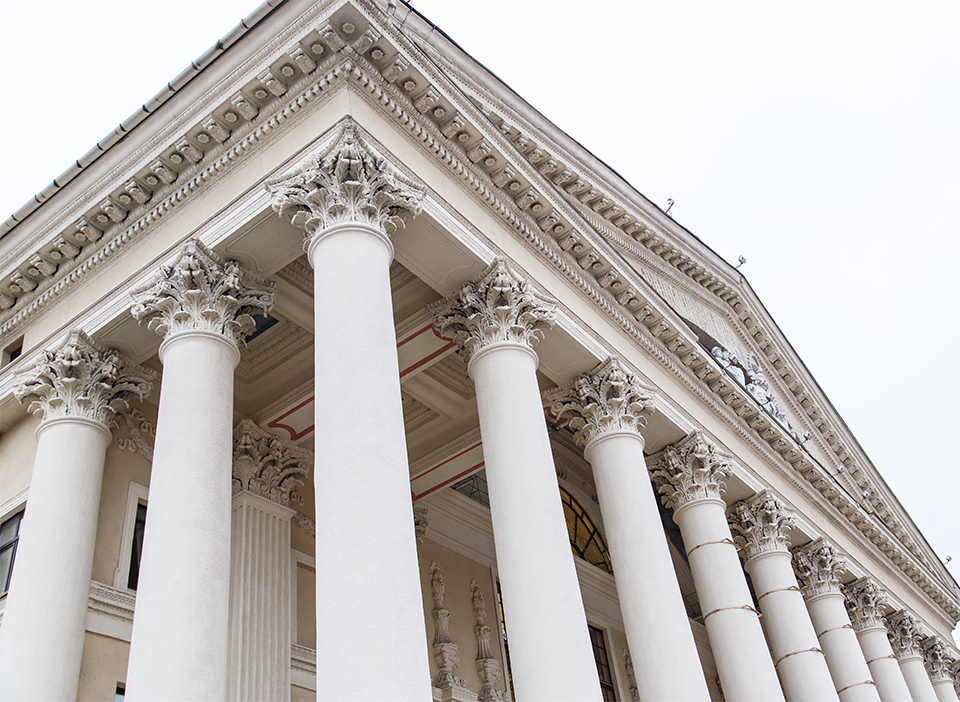