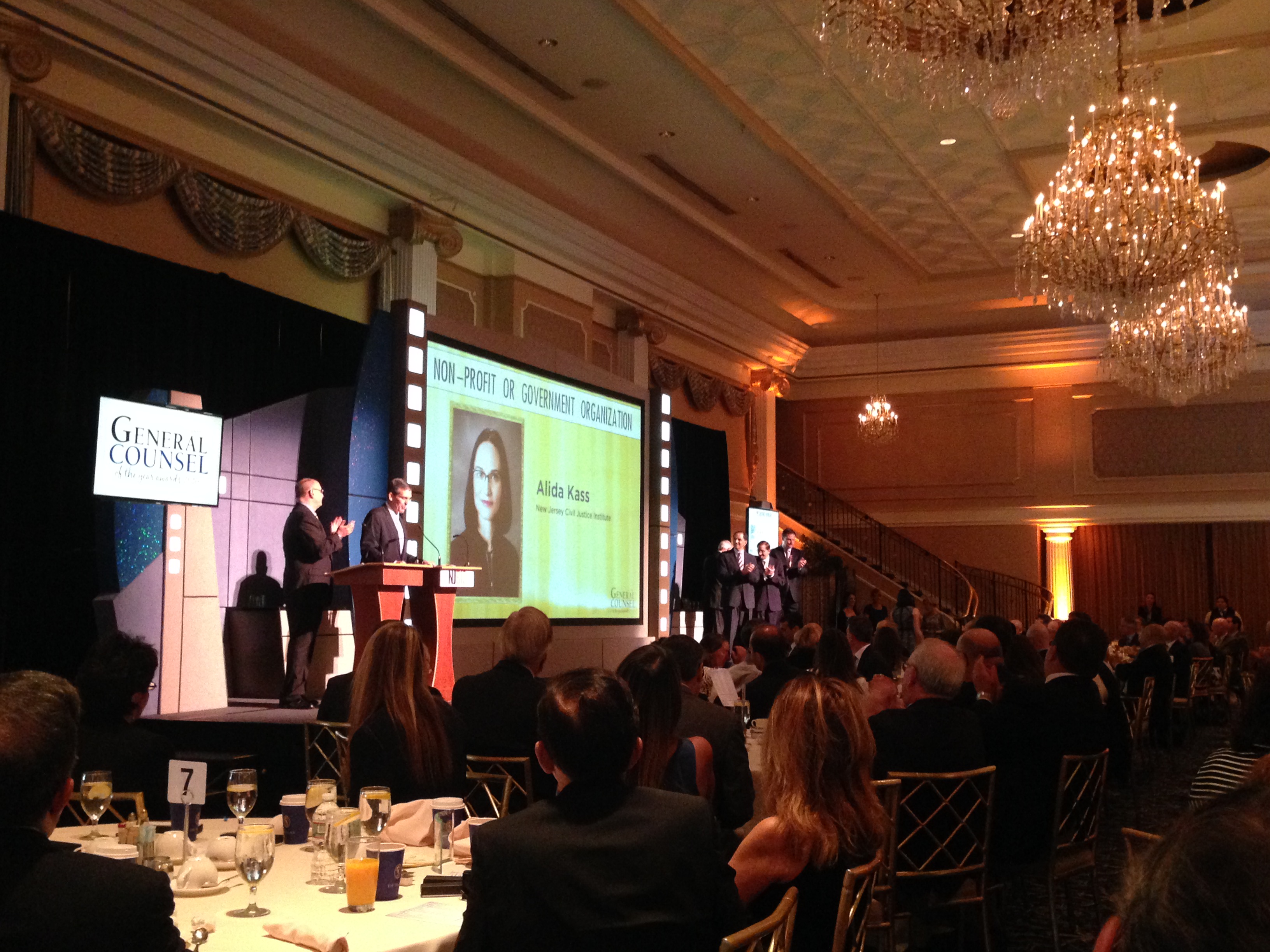 It is hard to imagine what NJCJI would do without Alida Kass. As NJCJI’s voice in the State House, Kass has become known as an outspoken advocate for fairness and equal justice for all, which she is determined should include the business community. She is widely consulted by policy-makers and quoted by the media when there are legal questions surrounding a particular piece of legislation.

Kass’s legal expertise has allowed the Institute to engage on issues at a foundational level. By focusing on incentives and looking for the root cause of problems, NJCJI has become much more proactive in its efforts to improve the state’s legal system.

The Institute has also expanded its work in the courts under Kass’s influence. Last year, NJCJI filed its first amicus brief to the United States Supreme Court in an important case impacting arbitration law, and we continue to file multiple briefs in cases in the New Jersey court system.

The Institute’s Continuing Legal Education (CLE) program, which includes panel discussions and symposiums on a variety of legal issues critical to New Jersey’s business community and economic development climate, was developed by Kass shortly after she joined the Institute in 2012. In addition to serving as a valuable educational tool, the CLE program has raised the Institute’s profile in the legal community and drawn attention to our issues.

Kass was recognized as a finalist during an awards breakfast and ceremony on June 9 at The Palace at Somerset Park. Information about Alida and the other finalists will appear in the next issue of NJBIZ.