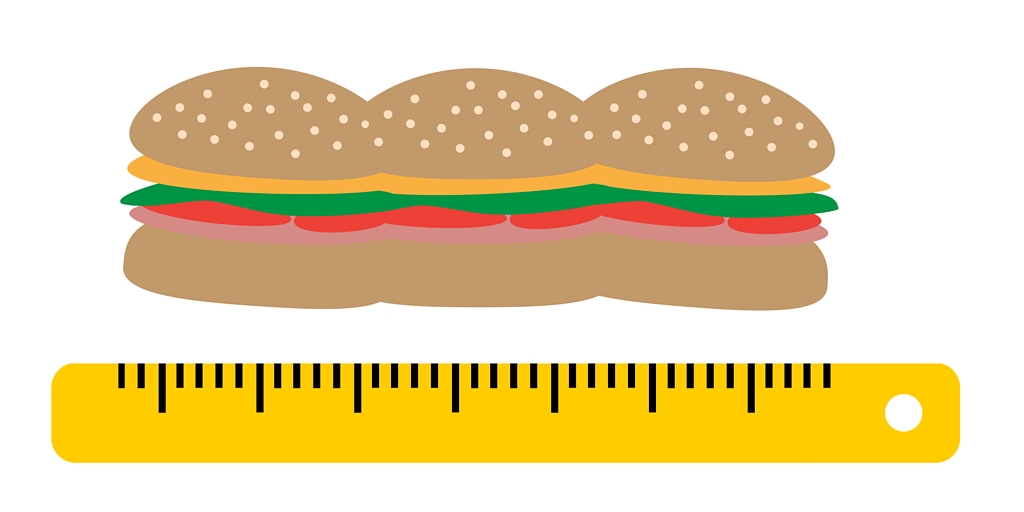 A law firm in Evesham, New Jersey is fuming at the fact that the Subway “Footlong” settlement was thrown out.

As the Courier-Post reports:

DeNittis Osefchen Prince P.C. of Evesham was expected to share in a $520,000 payment by the restaurant chain, a sum intended to settle a class-action lawsuit over the actual length of Subway’s six- and 12-inch sandwiches.

But a federal appeals court in Chicago has rejected the deal, saying it would have enriched attorneys while doing nothing for most Subway customers.

In a sometimes-sharply worded decision, the three-judge panel described the settlement as “no better than a racket.”

The Race to the Courthouse

The suit filed by the attorneys at DeNittis Osefchen Prince, was the first of eight similar lawsuits that were filed after a photo showing a sandwich measuring only 11 inches went viral. All the suits were eventually consolidated as multi-district litigation in the Eastern District of Wisconsin.

Plaintiff counsel soon realized their claim for damages had no merit since Subway’s bread dough is apportioned by weight, and standardized fillings means no consumer was deprived of any food. So, they shifted from a claim for damages to a claim for injunctive relief, and Subway agreed to a settlement, promising to implement the same quality control measures that were already in place, and to pay class counsel $520,000.

Ted Frank, the founder and director of the Competitive Enterprise Institute’s Center for Class Action Fairness,  objected to the settlement, arguing that the class had received nothing and their attorneys were the only beneficiaries of the deal. The district judge nevertheless approved settlement.

This is Happening Too Often

The race to be first to the courthouse to file even meritless lawsuits exists because there is no penalty for being incorrect – the Subway suit demonstrates that even when that claim turns out to be meritless, the attorneys will still walk away with good chunk of money, absent an objection.

The attorneys in the footlong case plainly believe they did nothing wrong. In the Courier-Post article, attorney Stephen DeNittis disputes claims that the settlement was “a windfall for the attorneys at the expense of the class” He said, “Such was clearly not the case. There were 10 law firms involved in the 3 1/2-year-long action who devoted well over 2,000 hours in time in litigating the matter.”

Unfortunately for them, work put into a worthless project doesn’t turn a sow’s ear into a silk purse.

The New Jersey Civil Justice Institute supports Frank’s effort to create a bright line rule that will discourage class action abuse and inspire courts to toss sham settlements. Businesses should only be forced to pay out when they have done something wrong, not be punished for having deep pockets.