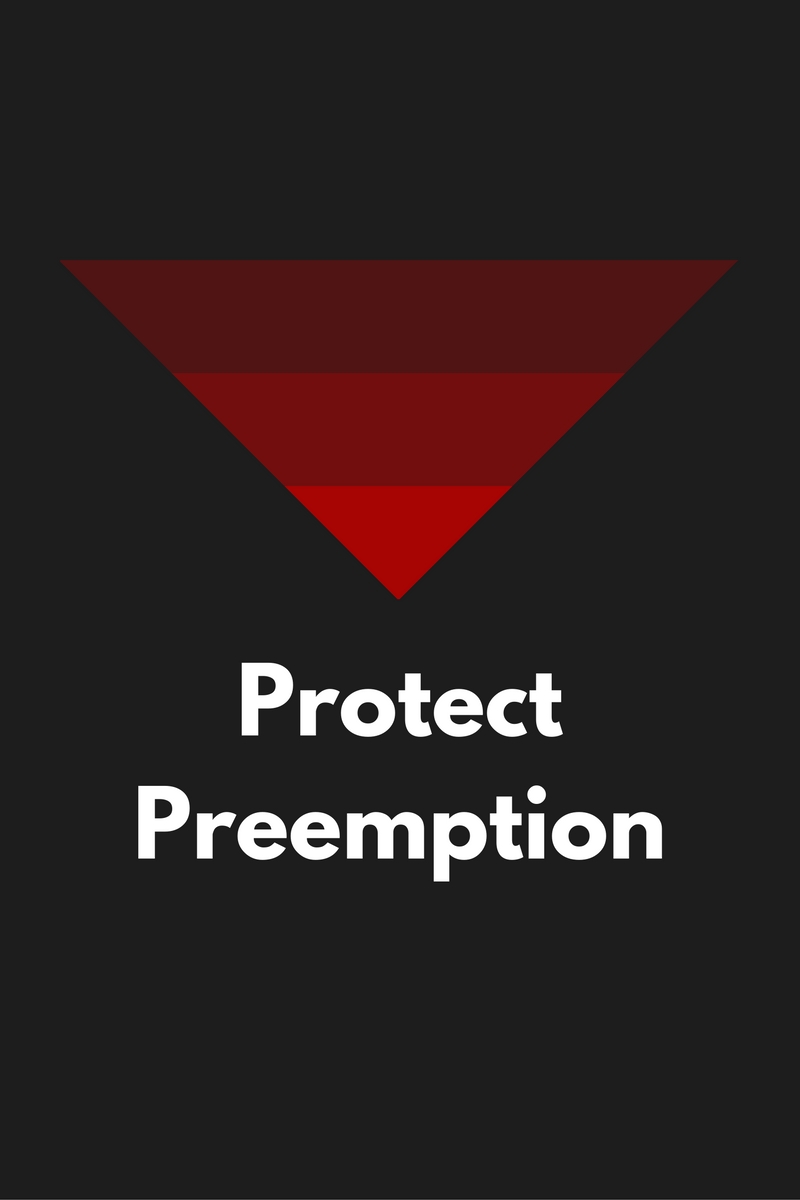 When the Food and Drug Administration (FDA) approves a pharmaceutical product it also dictates what warnings about side effects and other risks must be given to consumers. Labeling must strike a balance between notifying users of potential dangers while not deterring beneficial uses through over-warning. In addition, warning fatigue has the effect of diluting the value of all warnings, and hinders patients and doctors in distinguishing the most significant risks from the less-likely.

Because the approval both of the product and the label are so closely regulated by the FDA, the standard rationales for state tort law, deterring unreasonably dangerous products and compensating victims of products that should not have been made, simply do not apply. The analysis that the jury or judge would make has already been made by the FDA because we as a society choose to give the responsibility of regulating to the experts. However, a consumer who suffers harm from after taking an FDA-approved drug will derive little comfort and no compensation from a discussion of the social contract and the regulatory system, thus they turn to the courts.

Some judges, even here in the nation’s medicine chest, have begun to allow injured consumers to file suits over FDA regulated drugs. There are a number of reasons why allowing these lawsuits is ill-advised:

New Jersey should adopt legislation that prohibits common law lawsuits against manufacturers of FDA-approved drugs, and in the meantime, discourage these types of lawsuits.

FDA Preemption: The Battle for Supremacy